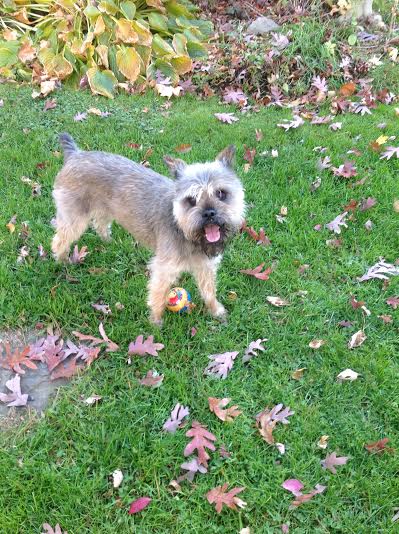 “Our residents shouldn’t have to live in fear when they go for a walk because of irresponsible dog owners.  We want to mitigate future dangerous dog attacks by giving more transparency and information to the public about dangerous dogs that are in their neighborhood so they can be more aware of their surroundings while out for a walk,” said Tedisco, who was the driving force behind passage of Buster’s animal cruelty felony law.

“Public safety must be a priority and while Assemblyman Tedisco moves forward with statewide legislation for a municipal Dangerous Dog Alert system, in the meantime, the City of Schenectady has an obligation to give people as much information as possible to protect their family and pets from irresponsible dog owners,” said Riggi, who has requested for the agenda and will be bringing the Dangerous Dog Alert forward for discussion on Monday’s Schenectady City Council Public Safety Committee meeting.

“Our family is devastated by the loss of our sweet dog Templeton who was truly a beloved part of our family. If I had known there was a dangerous dog on that block, I wouldn’t have walked my dog there. With the State of New York and City of Schenectady moving forward with a Dangerous Dog Alert system, this is a positive step forward for public safety. If this alert was in place then Templeton would still be with us. I wholeheartedly endorse this effort,” said Rebecca Cigal, who noted that her 15 year-old son has taken Templeton’s death very hard as the dog was his constant companion.

Tedisco also is sponsoring legislation (A.4518A), the Dangerous Dog Owners Deterrent Act that enables law enforcement to charge an irresponsible dog owner up to a felony if their dog seriously injures someone or another dog, carrying a penalty of up to two years in prison and up to a $5,000 fine.

In August 2011, a 59-year-old woman was viciously attacked and disfigured by three pitbull dogs on Hulett Street in Schenectady while walking home.  The owner of the three pitbulls had been cited twice before for harboring dangerous, unlicensed dogs.