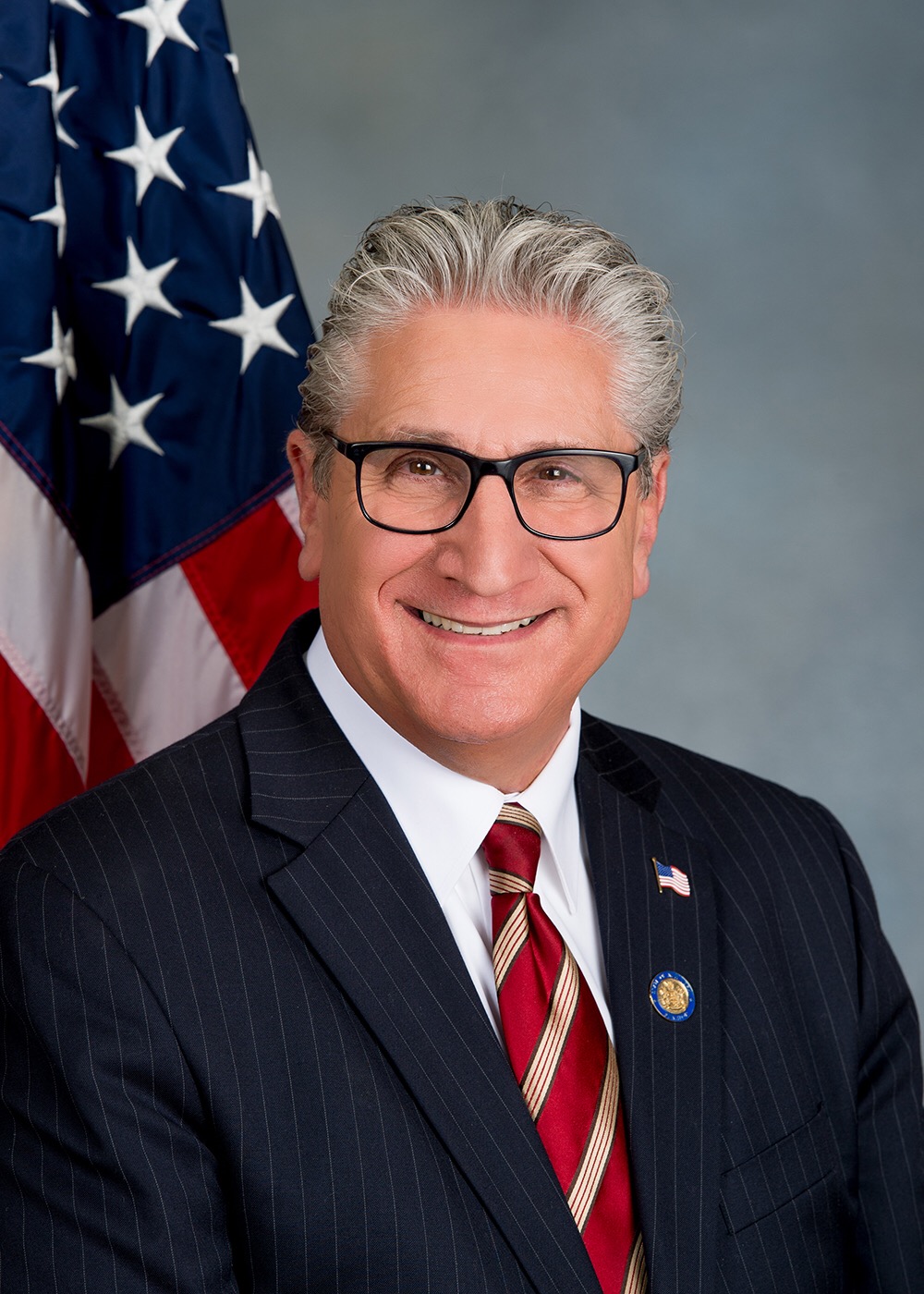 Prior to being elected to the state Senate, Tedisco served in the New York State Assembly from 1983-2016 and served as Minority Leader from 2005 to 2009. Throughout his career, Senator Tedisco has been a leader and outspoken advocate for reforming state government and the budget process and making government more accountable to the people.

The Associated Press, in a story on effective legislators in state government, noted Tedisco’s success in being able to “break through with ideas that affect New Yorkers” and the Daily Gazette said that Senator Tedisco is a “scrappy, effective state senator” and a “no-nonsense guy who sets out to do something and then gets it done. And if he doesn’t get it done, he keeps fighting.”

During the pandemic, Senator Tedisco has led the effort to investigate and seek justice for the 15,000 people who lost their lives to the coronavirus in New York State’s nursing homes and personally sued Andrew Cuomo with the Empire Center to successfully get the real data about how many lives were lost.

Senator Tedisco is sponsoring legislation to repeal the catch and release cash bail reform law and give judges back discretion to close the revolving door of danger and disaster for our communities of "get-out-of-jail-free cards" for dangerous criminals.

In 2021, Senator Tedisco passed legislation to help save lives by enabling forest and state park rangers to carry EpiPens to treat people with severe allergic reactions in an emergency.

In 2019, Senator Tedisco stopped the Governor’s highway heist “Plate Gate” tax grab to force New Yorkers to pay up to $45 for new license plates they do not need.

In 2014, Tedisco sponsored and helped pass a constitutional amendment, Proposition 2, to save millions of tax dollars, make the legislature more efficient and stop the wasteful printing of paper that’s placed on legislators’ desk by enabling digital copies of bills to suffice.

As the author of the first property tax cap bill, the Property Taxpayers Protection Act, Tedisco ushered in and helped pass the tax cap to finally put a lid on out of control property tax hikes, saving taxpayers billions of dollars.

Realizing that animal cruelty is a bridge crime and those who abuse animals often go on to hurt people, Tedisco was the driving force behind passage of the landmark Buster’s Law to protect our pets by making animal cruelty a felony.

Senator Tedisco is a long-time advocate on issues related to missing persons and serves as emcee and legislative sponsor for the annual New York State Missing Persons Day with the Lyall Family and the Center for Hope.  As Chair of the Assembly Minority Task Force on Missing Children, Tedisco authored and passed a landmark non-custodial release law to protect children from being abducted. Tedisco initiated a program to place the pictures of missing children on Thruway toll tickets, enabling New York to become the first state in the nation to use its transportation system to find missing persons. Following years of research, legislation and statewide public hearings, he authored a book entitled, “Missing Children: A psychological approach to understanding the causes and consequences of stranger and non-stranger abduction of children.”

Tedisco graduated from Bishop Gibbons High School, received his B.A. in Psychology from Union College and earned a graduate degree in Special Education from the College of Saint Rose. While at Union College, he received numerous athletic awards for his talent on the basketball court, as well as other collegiate and civic awards for academics, character, community service and conduct. He served as a special education teacher, guidance counselor, coach and athletic director for about ten years.

Tedisco is a resident of Glenville where he lives with his wife Mary, son Andrew, dog Gracie and cats Glinda and Elphaba.